Thai Airways International is probably the most well known of all Thai airlines, but there are many other Thailand airlines that operate throughout Thailand. This article will cover all of the the commercial airlines currently by Thailand’s civil aviation authorities.

Happy Air –
Is a Thai airline that operated domestic flights out of Suvarnabhumi. As of May 2014 Happy Air has no scheduled flights.
Happy Air website. 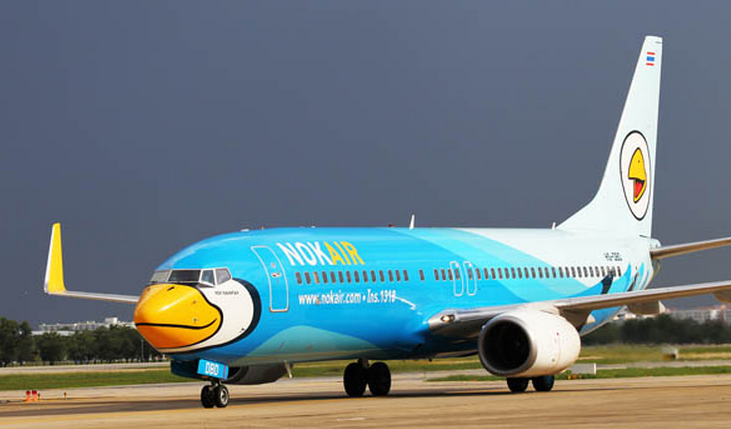 Nok Mini –
Nok Mini was a Thai airline operated by the Siam General Aviation Company Limited and was also known as SGA Airlines. They worked in partnership with Nok Air until March 2014 when it was announced that they would be ending the partnership and going through restructuring. Their website below currently redirects to Nok Air.
Nok Mini website. 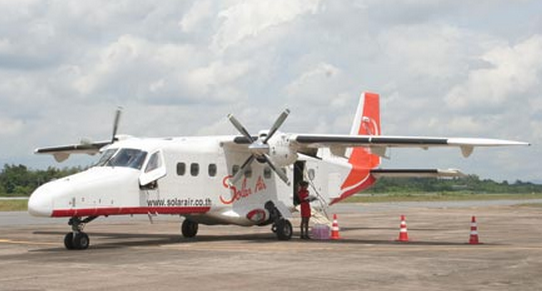 Thai Lion Air –
Thai Lion Air is a Thai low cost airline that is an associate company of Lion Air, which is based in Indonesia. Thai Lion Air operates flights within Thailand as well as flights to Indonesia from Don Mueang International Airport(old airport).
Thai Lion Airline. 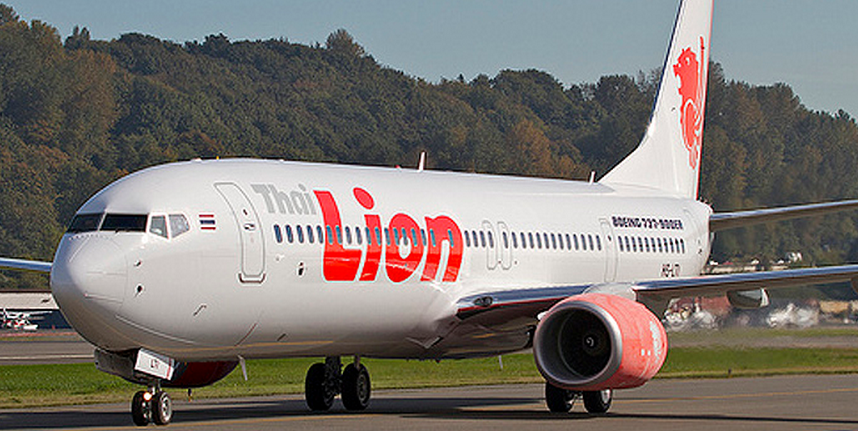 Here is a slideshow of showing pictures of various Thailand airlines: