The Damnoen Saduak Floating Market is arguably the most famous floating market in the world. The market was originally created as part of a canal during the reign of King Rama IV for transportation purposes. Today, the canal has been transformed market consists that consists of mainly of farmers selling all types of fruits and vegetables that are grown in the area. Since the market has grown in popularity, there are also boats that sell other items and souvenirs for tourists as well. 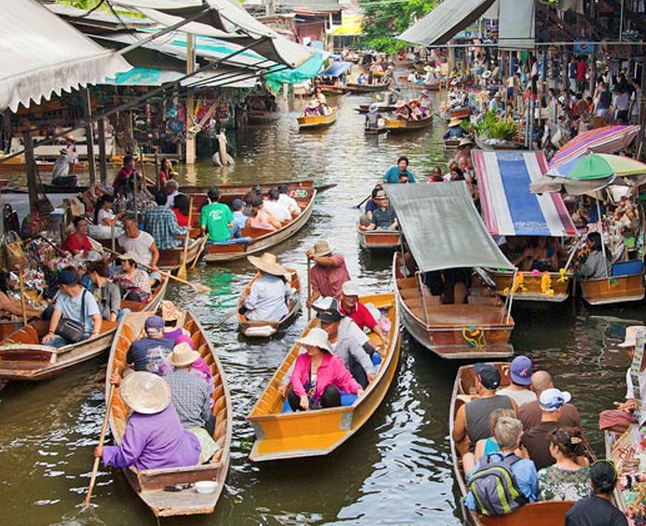 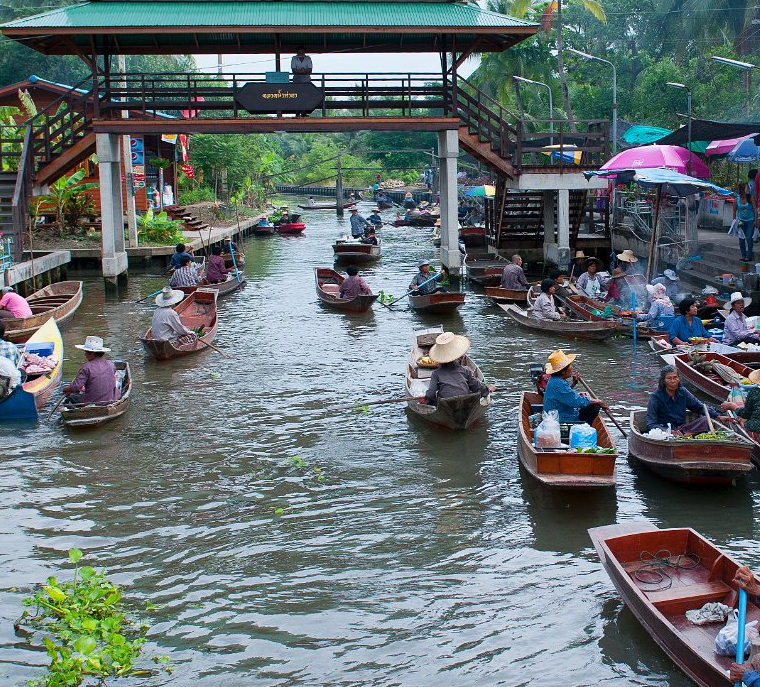 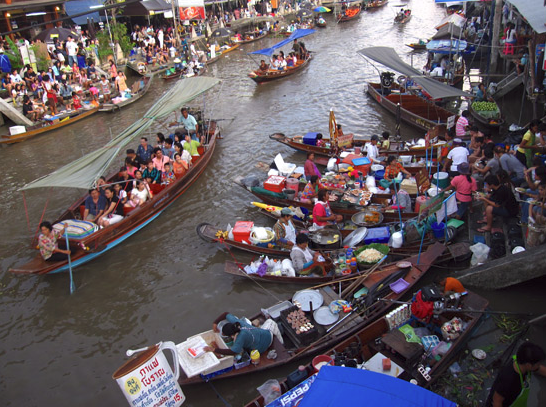 Here is the link for the Damnoen Saduak Floating Market Tour.