Siam Paragon is one of the largest shopping malls in Bangkok, Thailand. Generally, people tend to think of shopping malls as a bunch of retail stores, but Siam Paragon offers all visitors, locals and tourists, much more than just places to shop. 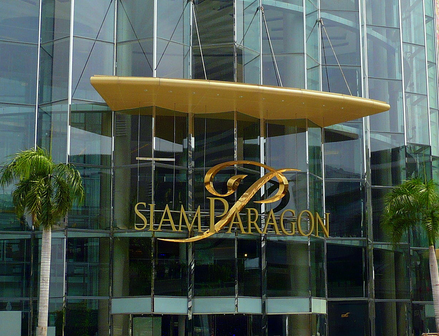 Siam Paragon is the second largest shopping mall in Bangkok, Thailand and is one of the largest malls in Asia. Siam Paragon opened in 2005 and features a wide range of retail and specialty stores. It also has many options for eating including many foreign oriented restaurants and an internationally themed gourmet market. 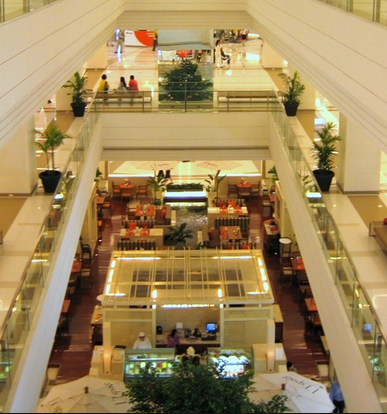 One of the features that sets Siam Paragon apart from other malls is that it is home to one of the largest aquariums in Southeast Asia known as Siam Ocean World. Siam Ocean World covers approximately 10,000 square meters (110,000 sq ft) and has hundreds of different species of aquatic life on display in exhibits totaling about 5,000,000 liters (1,300,000 U.S. gallons). 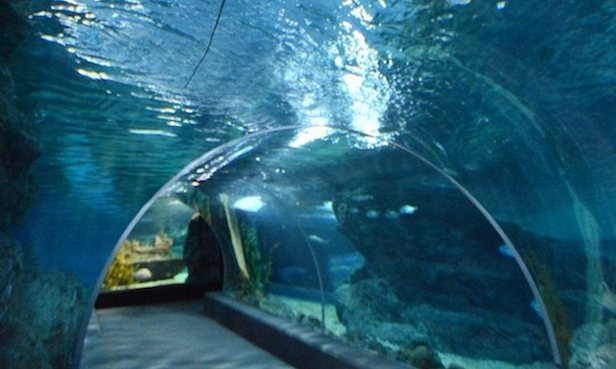 Another feature worth mentioning is that Siam Paragon has a 25,000 square meter cinema complex known as the Paragon Cineplex. The Paragon Cineplex is a 14-screen multiplex cinema that has multiple theaters including smaller Ultra Screen cinemas with reclining seats, an IMAX theater, and another theater for musical performances. 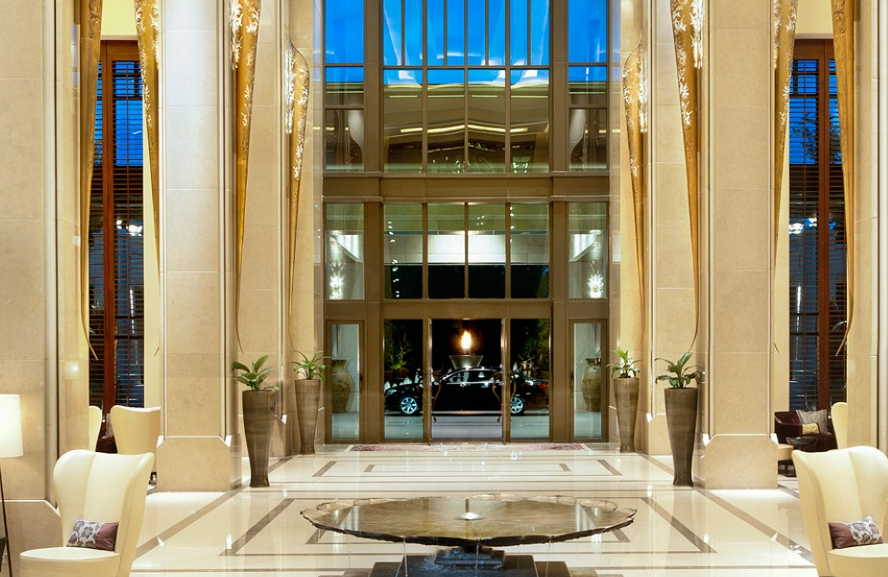 Siam Paragon is close to many other malls and attractions as well. Central World, the largest shopping mall in Bangkok, is directly east of Siam Paragon, and can be reached by a quick walk on the sidewalk or by using the elevated pedestrian bridge from the BTS Skytrain Siam Station through the Gaysorn Shopping Center or through Big C. Siam Paragon is also close to MBK Bangkok(MBK Center) as well. MBK Bangkok(MBK Center) is just west of Siam Paragon and you can either take a short walk to get there, or just ride the BTS Skytrain Silom Line to the National Stadium Station, which is just 1 station away from the Siam Station.