Royal City Avenue (RCA) one of the largest entertainment and clubbing areas in Bangkok, Thailand. That being said, it is rarely ever featured in any Thailand tours and many visitors/tourists have never even have heard about it.

RCA is a government designated Entertainment Zone that is well known by locals and caters to Bangkok’s younger crowd, mostly university students. RCA has a wide range of choices for clubs and restaurants, so regardless of your preferences for types of food or music, you will most likely find something to your liking at RCA. On top of that, since RCA caters to a more local crowd, the prices for food and drinks tend to be more reasonable than tourist areas. One downside is that recently, some clubs and bars have begun charging foreigners a cover charge (200-400 Baht) to enter their establishments. Another downside worth mentioning is that since it caters to the younger, university crowd, if you are over 30, you will probably feel old. 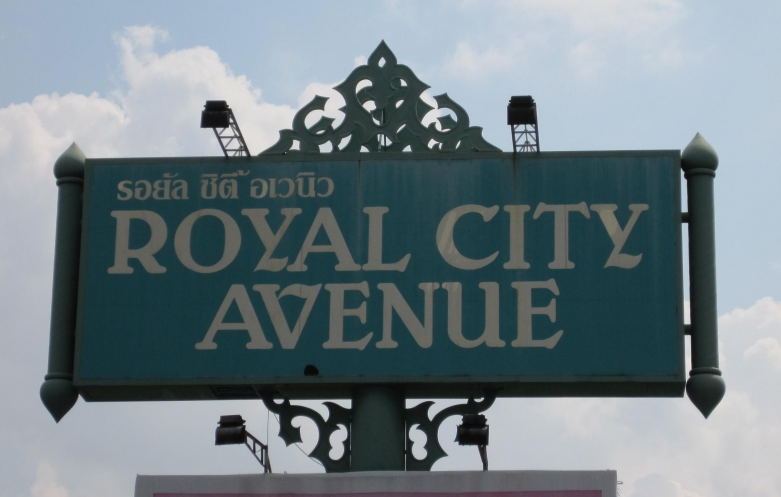 Of all the clubs that line the entire street, Slim & Flix is the biggest club in RCA and is the very first club in the venue if you enter on the northern side from Rama IX Road. It is actually two clubs and a lounge all combined into one. They play trance/house in one room along with hip hop and R&B in the other. There is also usually a live band in the lounge area that features Thai bands often playing covers of popular songs. Although it is open 7 days a week, the end of the week and weekends are the most crowded. There will often be little to no room for dancing as much of the prime real estate on the dance floor is taken up by small tables and stools for party goers who are sharing a communal bottle of alcohol. 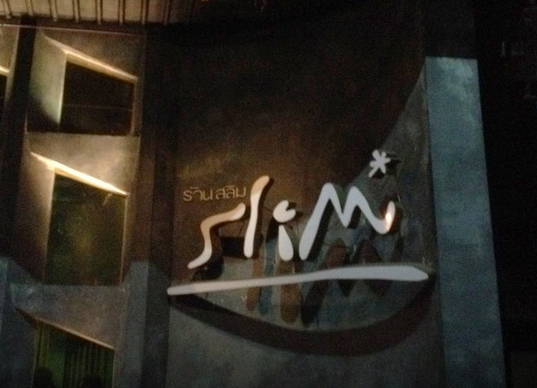 RCA is located in the Huai Khwang District in Bangkok, Thailand and is on a long street that is located between Rama IX Road and Phetchaburi Road. Google Maps has the street labeled as RCA Alley. The quickest way to get to RCA is to take a the MRT or BTS to get close and then take a quick taxi ride the rest of the way. To get to RCA using the MRT, take the MRT Blue Line to the Phra Ram 9 Station(North side of RCA) or the Pretchaburi Station(South side of RCA). From there, take a quick taxi ride east and you should see RCA. To get to RCA using the BTS, take the BTS Skytrain Sukhumvit Line to the Asok Station. From there, you will have to take a taxi ride north east to get to RCA. Taking the taxi from the BTS station is a bit farther than from the MRT stations.