Most Thailand tours will mention the Jim Thompson House as a point of interest, but many people outside of Thailand do not know who Jim Thompson is. Jim Thompson is probably most famous for co-founding The Thai Silk Company and is often credited with singlehandedly saving Thailand’s silk industry in the 1950’s and 1960’s.

Jim Thompson was an American businessman and architect who came to Thailand towards the end of World War II while serving as an operative in the Office of Strategic Services(OSS[the military precursor of the Central Intelligence Agency]). After retiring from the army, Thompson was involved in a number of activities that added to his popularity culminating with his mysterious disappearance in 1967. 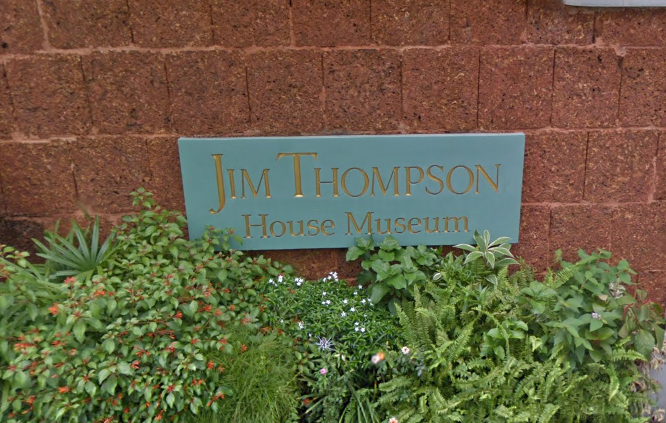 In the late 1940’s, thai silk was a dying industry on the brink of extinction. Jim Thompson recognized the value of hand silk weaving and partnered with George Barrie to found The Thai Silk Company. Over the next few years, Thompson focused on raising global awareness of Thai silk and is often referred to as the “father of Thai Silk”. After successfully resurrecting the Thai Silk industry began collecting antiques and works of art, not only from southeast Asia, but also from around the world. Thompson collected porcelain pieces from the Ming Dynasty, Belgian glass, Cambodian carvings and even Victorian Chandeliers. 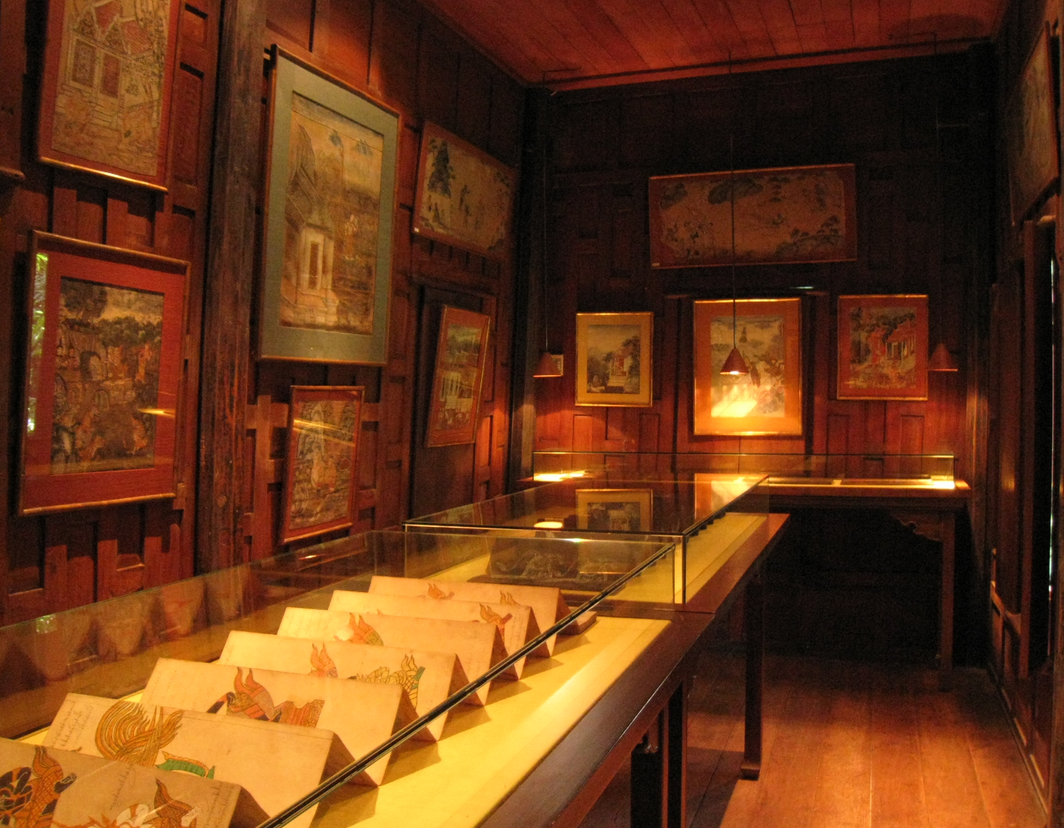 Along with founding the Thai Silk Company and becoming an antique collector, Jim Thompson built a house to showcase his collection as well as highlight some of the features of Thai Architecture. Thompson constructed his home by purchasing old country houses (some of which were over 100 years old) from Ayutthaya and having them dismantled and shipped to Bangkok via the river. The largest structure was a weaver’s house, which was brought from across the river from Baan Krua. During the reconstruction phase, Thompson added his own touches providing some western influences to the traditional Thai architecture. 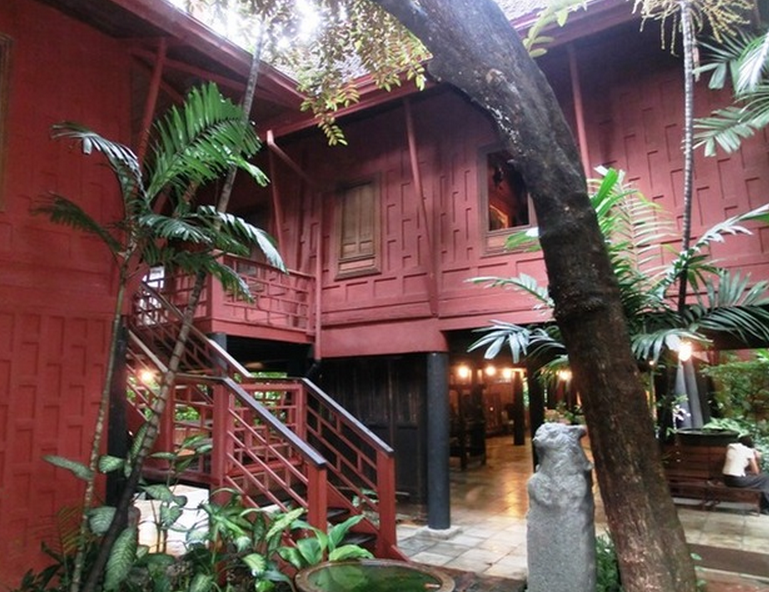 In 1967, Jim Thompson left Bangkok for Malaysia for a vacation with some friends. One day, Thompson went out for a walk in the neighboring jungle, but never returned. There was a massive search effort that ensued and multiple rewards offered for his return, but no trace of him was ever found. His disappearance remains a mystery still today.

The house is open from 9AM to 5PM everyday with admission costs being 100 Baht for adults and 50 Baht for students.

Here is the website for the Jim Thompson House.