Central World is the largest shopping mall in Bangkok, Thailand and currently the sixth largest shopping complex in the world. The Central World shopping complex is over 550,000 square meters in size with over 500 different retail stores. In addition to the retail stores, there are over 50 restaurants and 21 movie theaters. There is also an activities zone and education center for children and an outdoor activities zone as well. 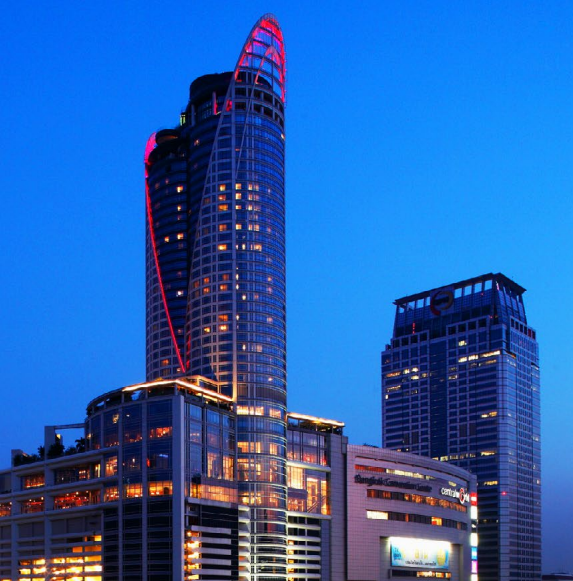 Central World is located at the Ratchaprasong intersection, which is the name of the intersection where of Rama I Road, Phloen Chit, and Ratchadamri Roads meet in the Pathum Wan district of Bangkok, Thailand. It is located between the Siam Station and the Chit Lom Station on the BTS Skytrain Sukhumvit Line. It is also accessible via the BTS Skytrain Silom Line at the Siam Station. From the Siam Station, you can would walk east either on the sidewalk or via the sky-bridge. If you choose to take the sky bridge, you will have to cross over at Gaysorn Shopping Center and then through Big C to get to Central World. From the Chit Lom Station, you would walk west, again, either by sidewalk or by sky bridge. Another option is to take the Khlong Saen Saep Express Boat to the Pratunam pier. From there, walk south down Ratchadamri and you will see the mall on your right. 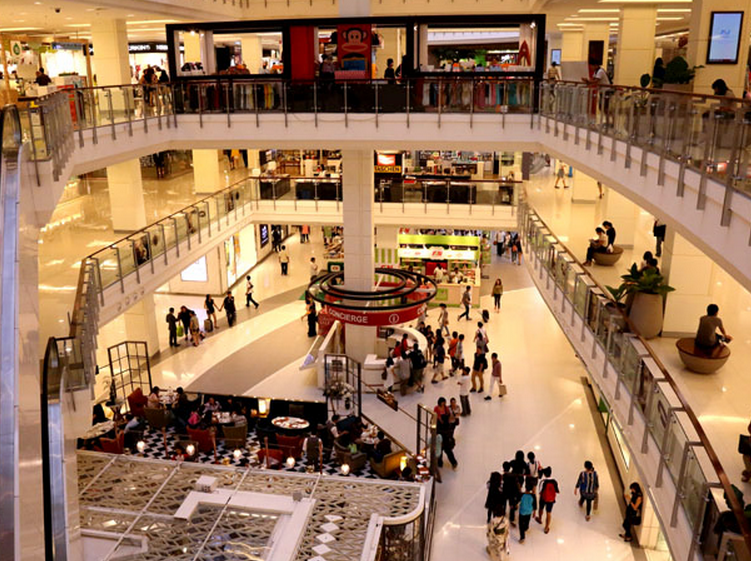 There are also a number of other attractions that are close by as well. Siam Paragon, the second largest shopping mall in Bangkok, is directly to the west of Central World. If you took the Siam Station exit from the BTS Skytrain, then you passed Siam Paragon before you reached Central World. If you took the Chit Lom Station exit, you can take a short walk, either on the sidewalk or by using the elevated pedestrian bridge, or you can take the BTS Skytrain Sukhumvit Line to the Siam Station.